Hydro- meaning water, and -geology meaning the study of the Earth

Is the area of geology that deals with the distribution and movement of groundwater in the soil and rocks of the Earth's crust (commonly in aquifers). The term geohydrology is often used interchangeably. Traditionally, the movement of groundwater has been studied separately from surface water, climatology, and even the chemical and microbiological aspects of hydrogeology (the processes are uncoupled). As the field of hydrogeology matures, the strong interactions between groundwater, surface water, water chemistry, soil moisture and even climate are becoming more clear. 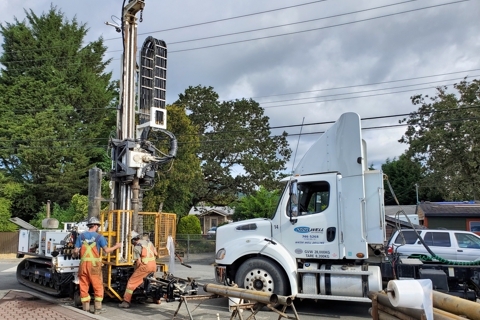 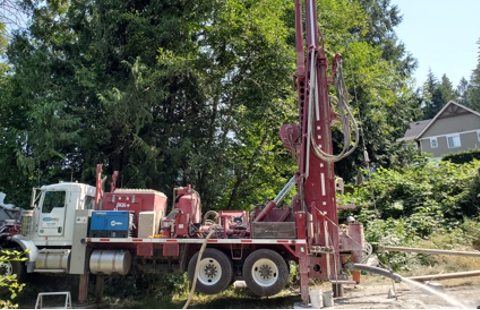 Since inception LHC has carried out a wide variety of hydrogeology related projects.  Groundwater supply development projects in BC, Alberta and three Caribbean Islands; aquifer mapping throughout BC; regional groundwater studies in BC: wastewater disposal to ground impact studies; and an ASR feasibility study for just a few examples.